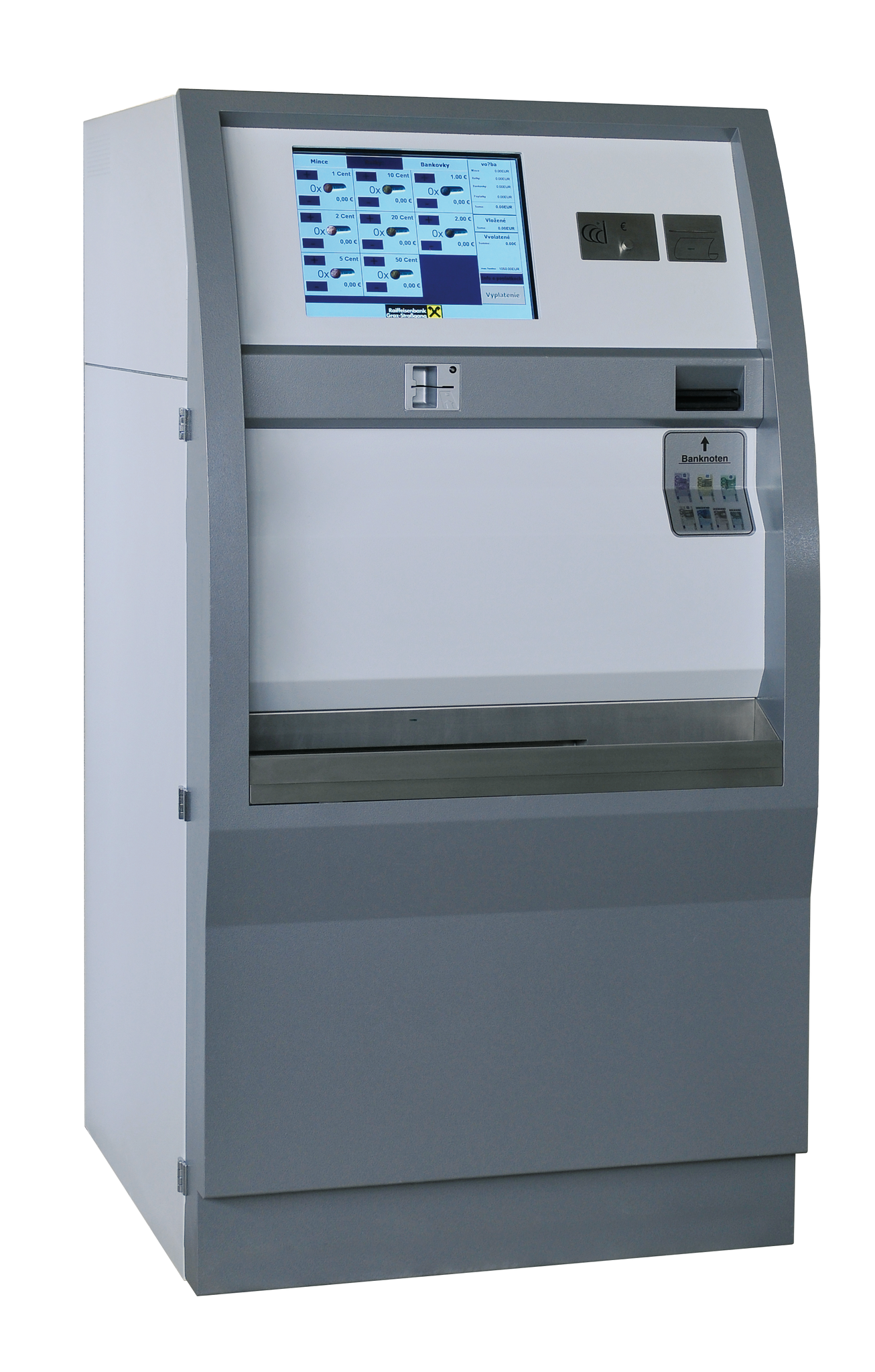 The EK 10600 TCR 600 and the EK 10500 TCR 500 are specially developed as the multifunctional coin operating facilities. It exchanges banknotes to coins either in form coins or coin rolls, based on the coin facility. If it is equipped with other devices, it can also be used as an exchange machine.

The TCR 600 is a machine designed for installation in 24/7 self-service zones, such as banks, casinos, shopping centers and supermarkets.

The device works OFF LINE - independent from bank network under the inspection of an authorised person.

The EK 10600 TCR 600 is a LOBBY version designed to be installed as self-standing device at public places. 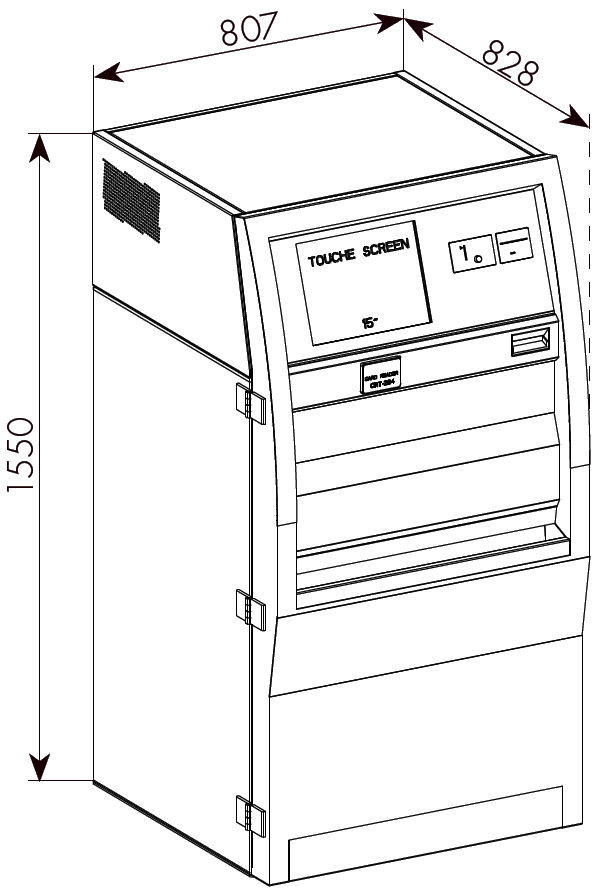 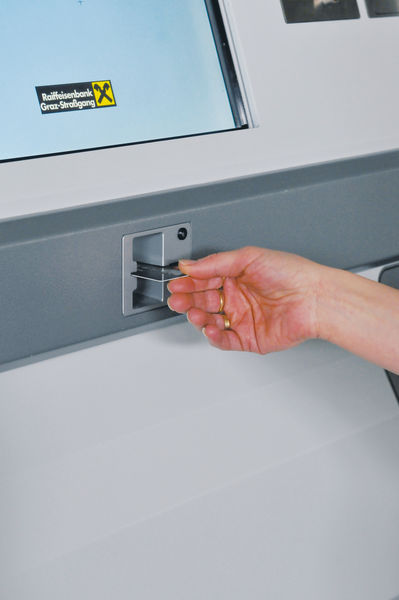 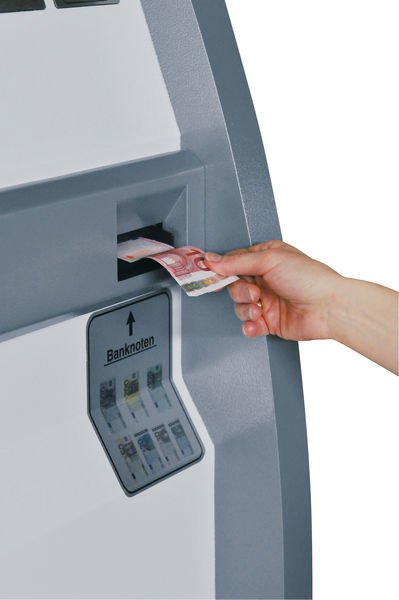 We inform you that processing of personal data collected by the KOVAL Systems is under the supervision of the Euro TRADING s.r.o. and it is in accordance with the 44 § of Act no. 18/20128 Z.z. and the Article No. 37 REGULATION (EU) 2016/679 OF THE EUROPEAN PARLIAMENT AND OF THE COUNCIL. The Euro TRADING s.r.o. offers you an authorized person you can contact at zo@eurotrading.sk. You can find more information at: www.eurotrading.sk/zo